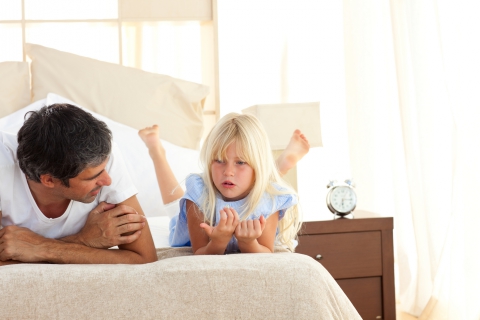 Have you had a chance to read our Cortlandt Manor day care center’s last blog yet? If you have, then you already know that not only is it okay to have disagreements with your child, it is a natural and healthy part of life. However, just because disagreements are okay, it is important to know that there is a right way and a wrong way to disagree with a child. That is why our child care experts have come up with these do’s and don’t’s to make disagreements comfortable and safe for both you and your child: